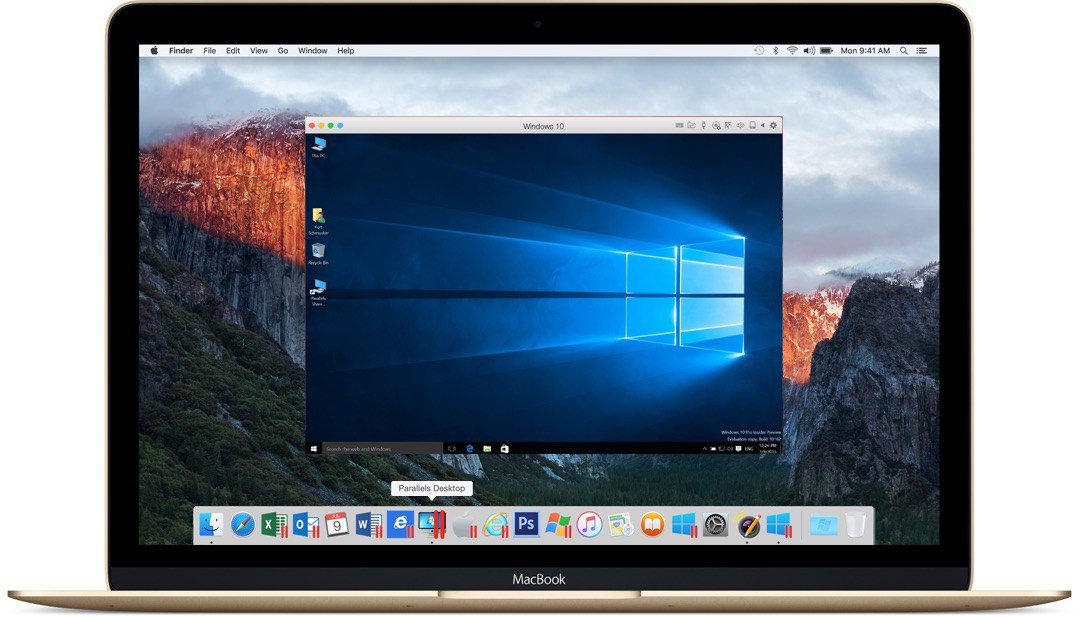 Fusion, made possible by the Apple–Intel transition, marked VMware’s first entry into Macintosh-based x86-virtualization. Fusion uses Intel VT present in the Intel Core microarchitecture platform. Much of the underlying technology in Fusion is inherited from other VMware products, such as VMware Workstation, allowing Fusion to offer features such as 64-bit and SMP support from the first beta version onward. 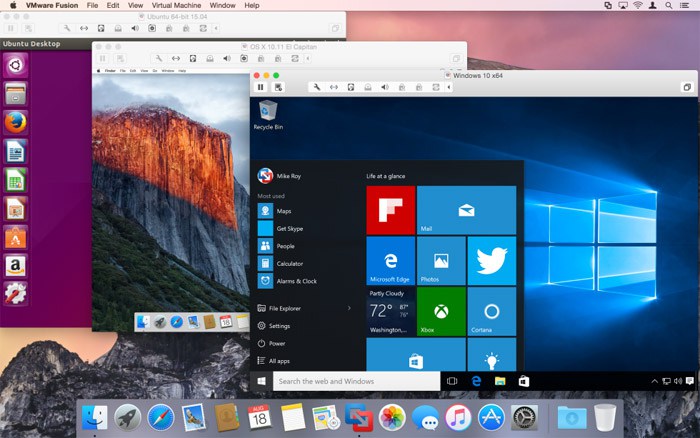 Unity view creates a seamless desktop environment between Microsoft Windows and OS X applications. It optionally hides Windows’ start menu and taskbar and runs the Windows applications directly from the dock in OS X. Further, users can drag and drop files between Windows and the Mac, and use familiar Mac keyboard shortcuts to copy and paste between Windows and Mac applications. It is (almost) fully compatible with Exposé.[4] Fusion windows that are covered by other Fusion windows don’t redraw when switching to Exposé, causing visual anomalies. This feature is later made available in VMware Workstation 6.5 Beta, which is designed to be run on Windows/Linux platforms.

Snapshots enable users to save a stable state of the guest operating system to disk, allowing users to quickly return to their virtual machine without the need of rebooting.

Extensive hardware support is built into VMware Fusion Pro 8 Keygen. For networking, there is support for wired and wireless networks, in NAT or bridged mode (albeit, erratic availability with wireless interfaces).[8] There is access to physical devices from the virtual machine (i.e. read and write CDs and DVDs) as well as access to USB 2.0 devices such as video cameras, iPods, printers, and disks at full speed[citation needed]. Firewire support is still missing in the latest version, although a workaround exists by mounting the device as a shared folder.

Support for multiple CPUs (SMP) or multicore CPUs is built into VMWare Fusion. Fusion also allows the user to assign up to eight CPUs to one virtual machine to gain additional performance for CPU-intensive workloads.