daily2soft.com- LATEST PES 2013,Pro Evolution Soccer 2014 or PES 2014 is commonly called has been released a long time, but interest in PES 2013 is still very much. How can it be so? Well, because enthusiasts PES 2013 that is still very much, this time I will share the Latest Transfer Update PES 2013. However, before using this transfer update, I recommend to install PESEdit 2013 Ultimate V2 or PESEdit 2013 Patch 6.0 first, so that more hehe lost interest. 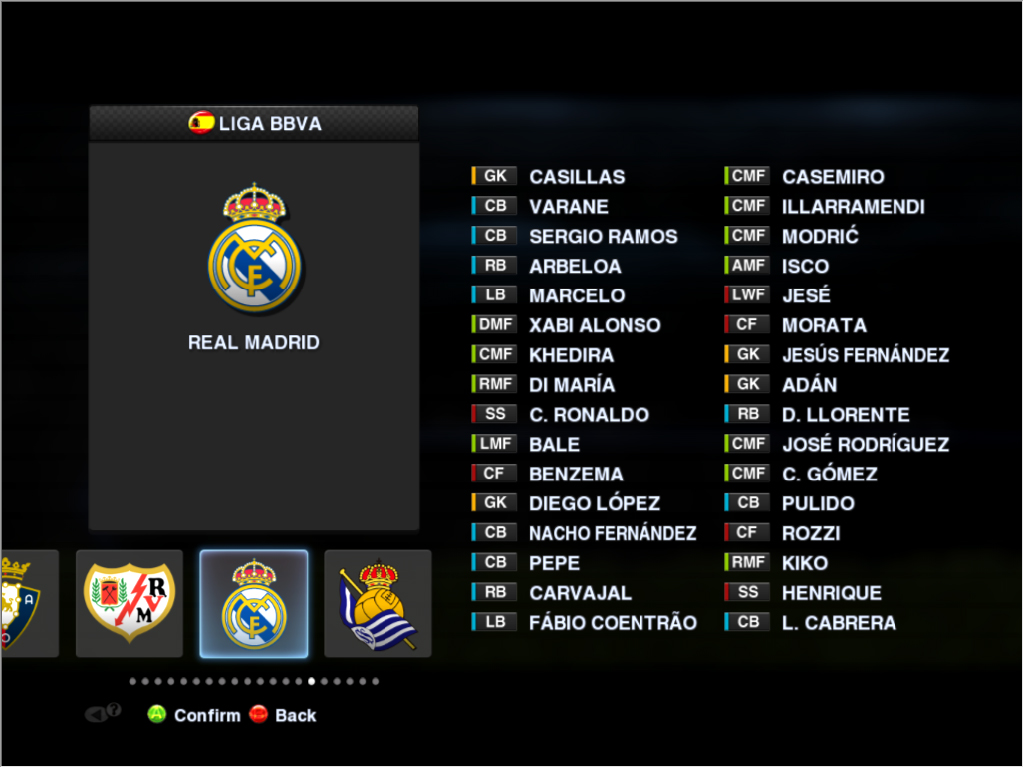 LATEST PES 2013 Transfer Update Well, on this occasion we will share a small file which contains the latest updates to the transfer of players this January. Thus, players in PES 2013 could fit your buddy in the original club. Transfer Update PES 2013 Latest 2015. If you see any problem or need help, please join our Facebook Group Or Like Our Page. Our team always solve your problem as soon as possible. 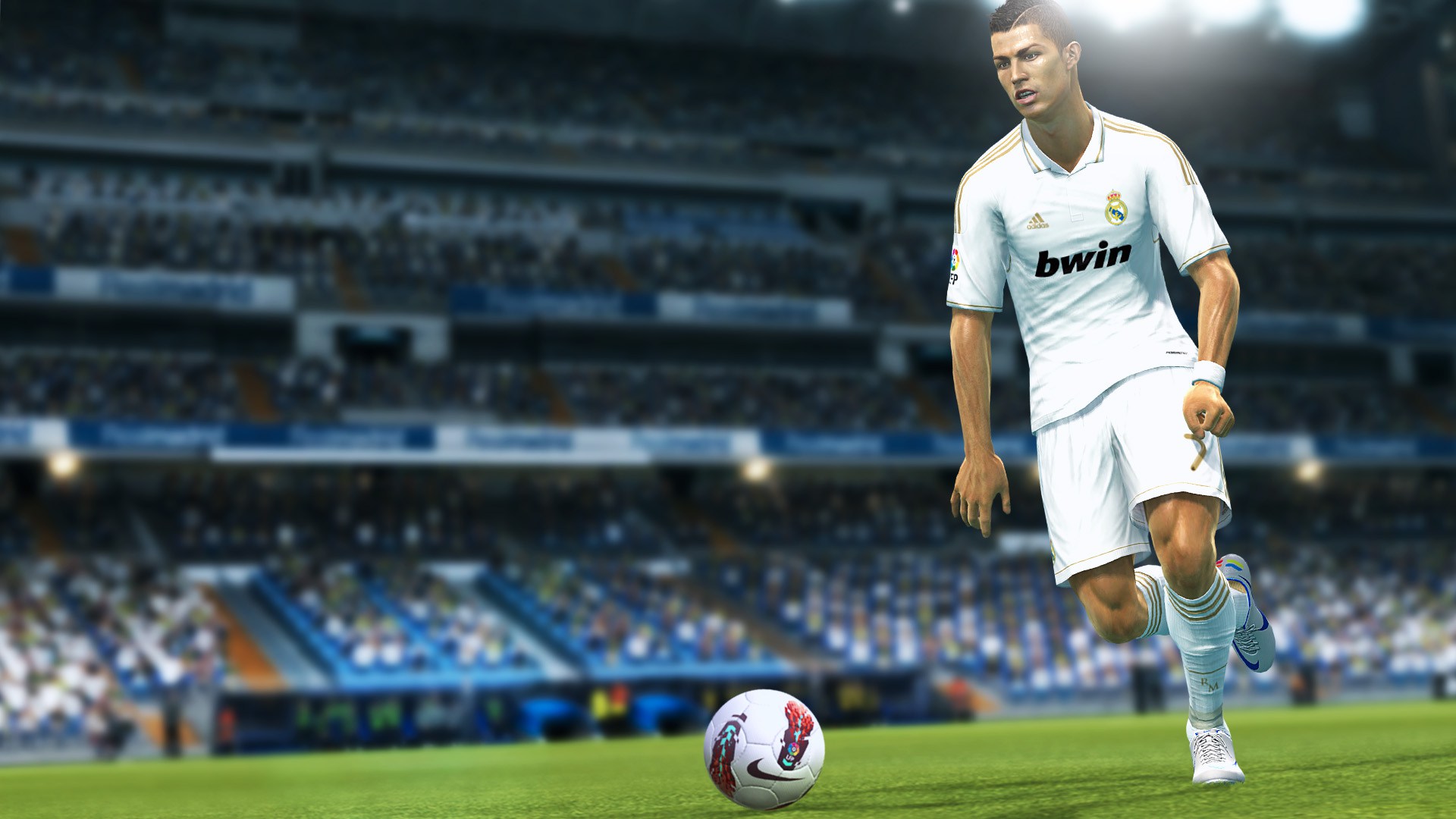