daily2soft.com- Google Chrome 42.0.2311.90 Offline Installer is a fast and easy to use web browser that combines a minimal design with sophisticated technology to make the web safer. It has one box for everything: Type in the address bar and get suggestions for both search and web pages. Will give you thumbnails of your top sites; Access your favorite pages instantly with lightning speed from any new tab. Google Chrome is an open source web browser developed by Google Chrome Offline Installer. Its software architecture was engineered from scratch (using components from other open source software including Web Kit and Mozilla Firefox) to cater for the changing needs of users and acknowledging that today most web sites aren’t web pages but web applications. Design goals include stability, speed, security and a clean, simple and efficient user interface. 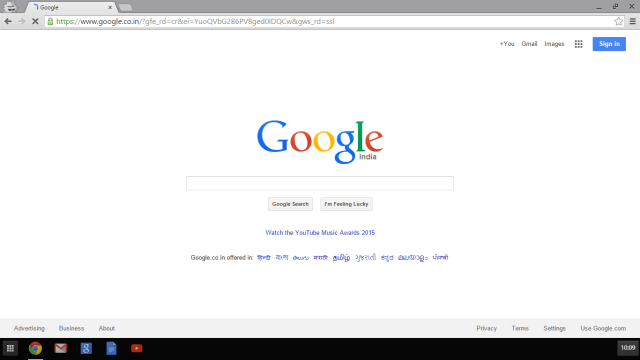 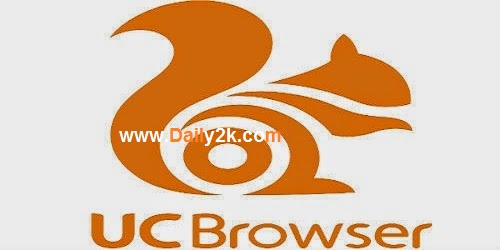 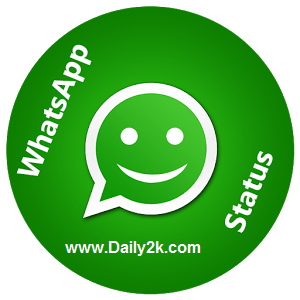 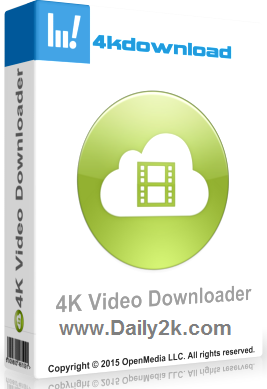 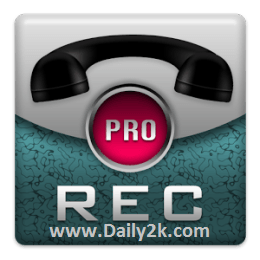